I am the primary developer and maintainer of the Censored Planet Observatory, which is a platform for measuring Internet censorship and network interference continously and globally. The observatory uses thousands of remote infrastructural vantage points from over 170 countries to continuously monitor disruption tactics used by authorities around the world. All data collected using the Observatory is made public for use by researchers and policy-makers, and we have already released several reports based on data from the Observatory. I also maintain the Observatory website, which contains several visualizations of our data. 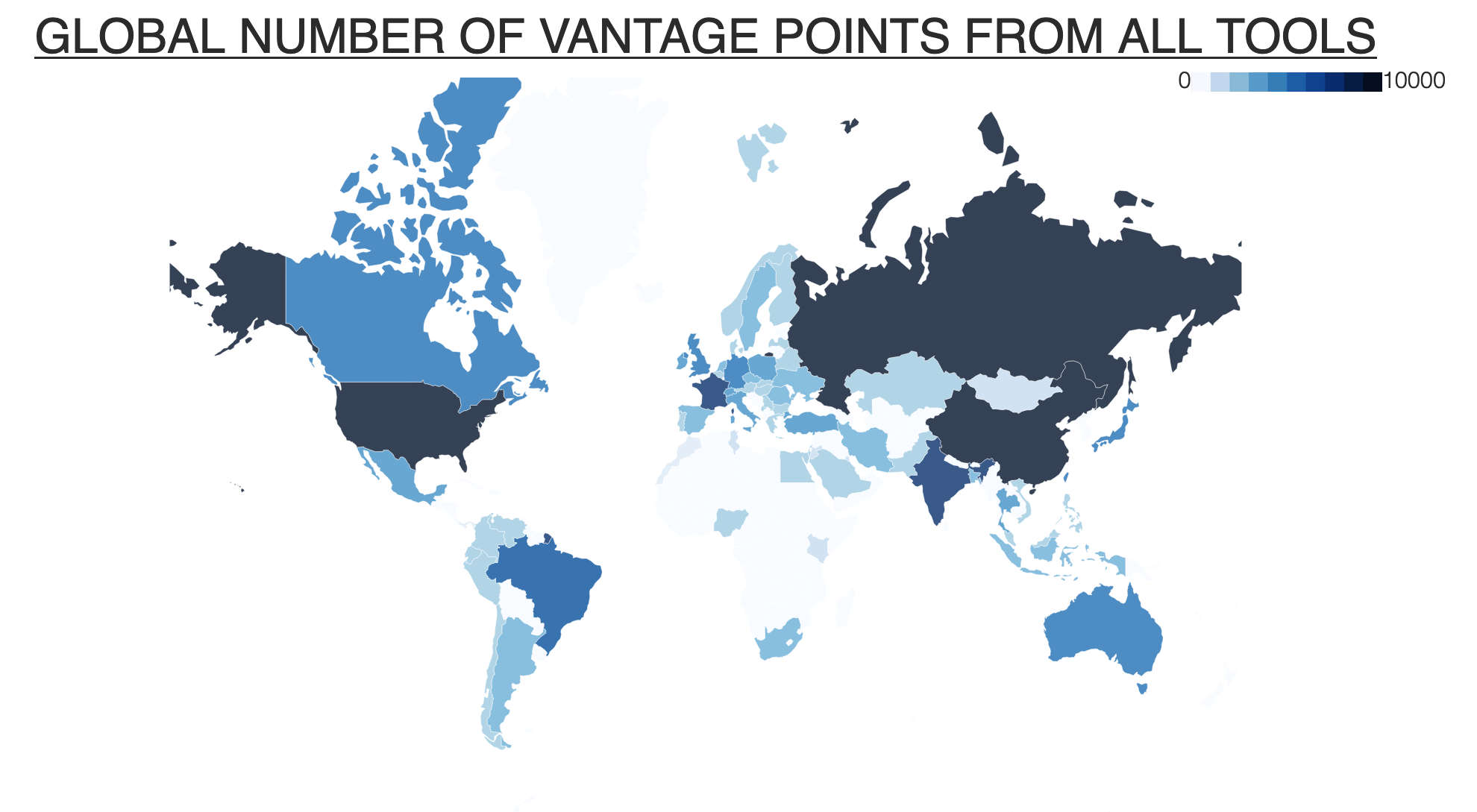 I led Censored Planet's investigation into the interception of HTTPS connections of Internet users in Kazakhstan. The Kazakhstan government began using a fake root CA from July 20 2019 to perform a man-in-the-middle (MitM) attack against HTTPS connections to websites including Facebook, Twitter, and Google. This behavior significantly weakened Internet for Kazakh Internet users, who were instructed to manually trust the fake CA certificate. Our investigation suggested that only a portion of the Internet users in Kazakhstan were affected in what appeared to be a pilot test of the system. Our live measurements reveal that the attack was stopped on August 6 2019, and an official statement from the Kazakhstan Government suggests they will turn on the system "when necessary".